Membership for these events will be Reining Australia membership only. The Reining Competitors Pack will be available in early 2021.

“ARBC TRAILS END SADDLES OPEN DERBY” The ARBC Reining Events will include a Full Reining Australia Approved Program of events with 20 Championship Buckles up for grabs. The full program of events will be released in early 2021. We would like to thank Ian & Sue Huxley from Trails End Saddles for handcrafting a beautiful Trophy Saddle for the ARBC OPEN Derby Champion.

This class is open to horses 4yrs and Under ridden two handed in a snaffle bit.Full details for this and all events will be included in competitors pack released in early 2021.

“ARBC ROCKIN W RANCH ROOKIE SHOOTOUT” We welcome on board Wade Farquhar from Rockin W Ranch and thank Wade for his sponsorship of a Trophy Saddle for the “ARBC Rookie Shootout” being held on finals day Saturday 3rd April 2021. The top 10 Rookie Level 2 scores from Friday go on to compete in a Clean Slate Final to take home this beautiful saddle. 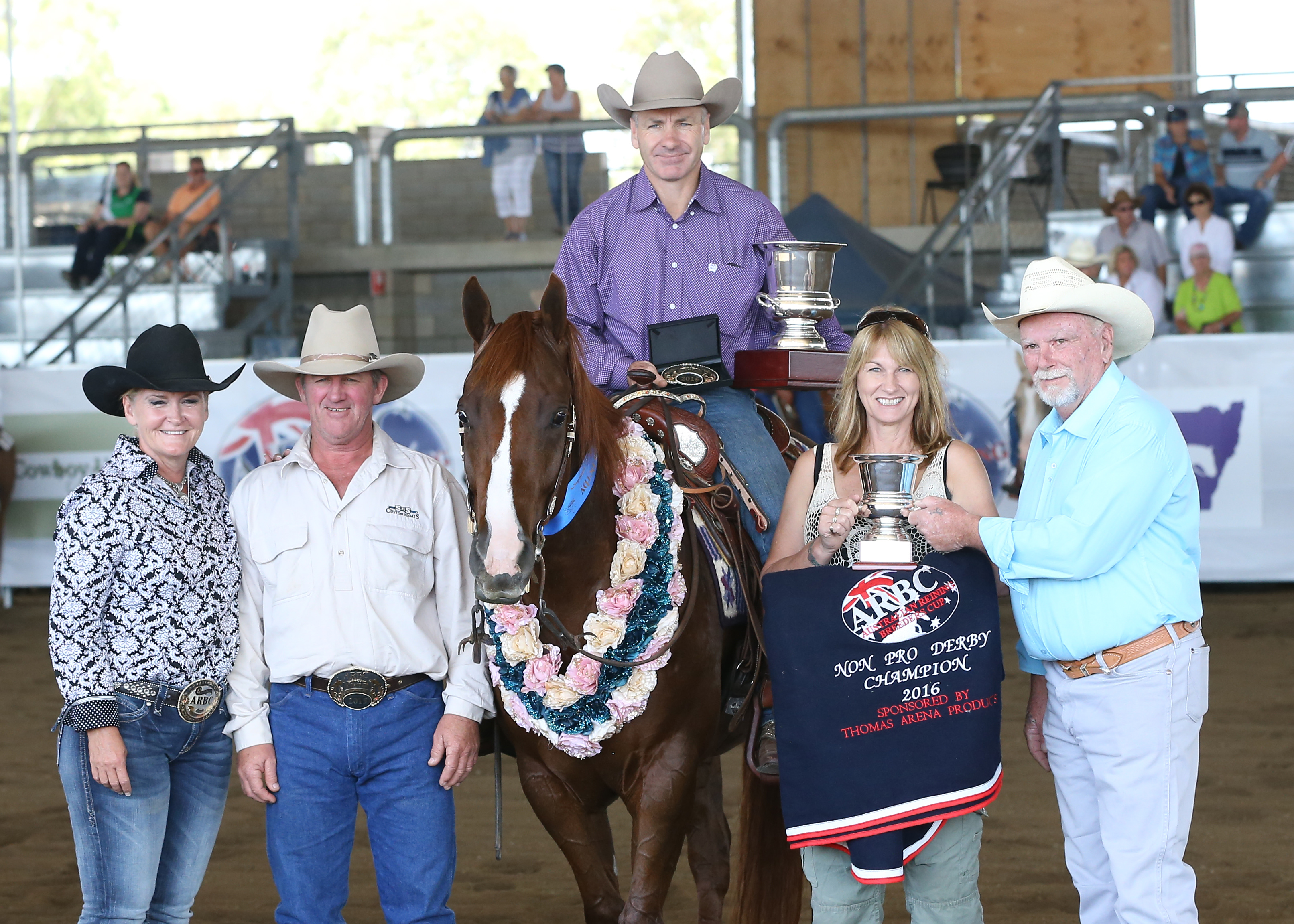 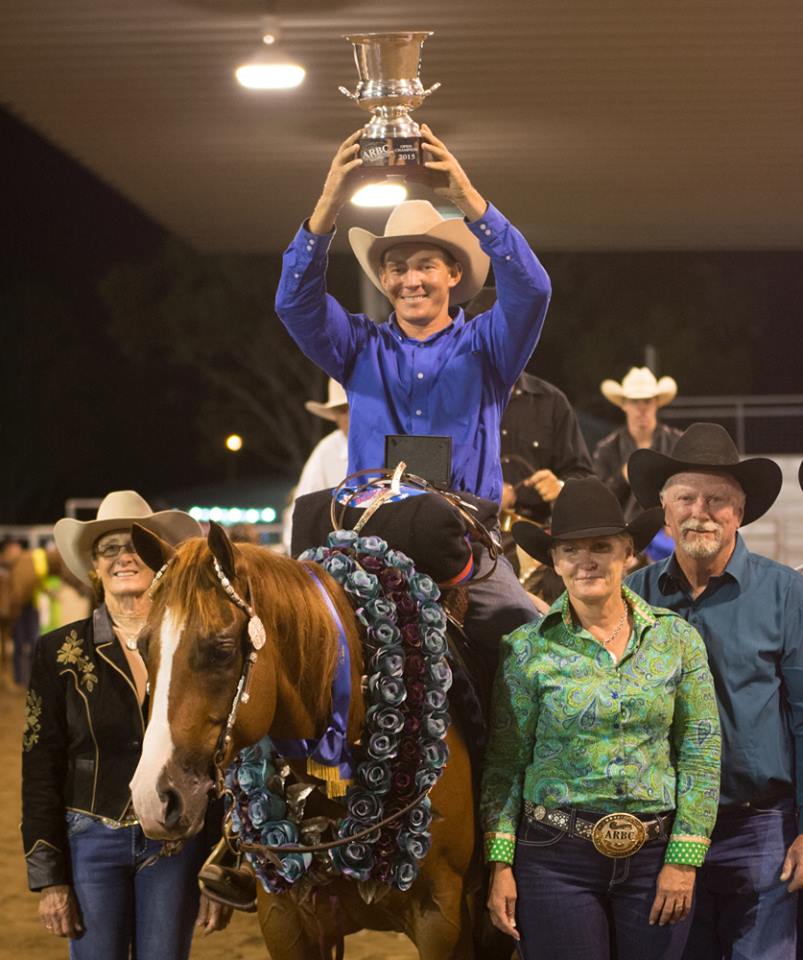